The Witch Hazel Works property is one that is rich in history, culture, and ingenuity - situated close to the banks of the Connecticut River and just steps from Historic downtown Essex, Connecticut - where whalers and shipbuilders once worked and lived. Many visitors frequent the neighboring Essex Steam Train for trips up the fertile Connecticut River Valley, and the property is less than one hour to Hartford and equidistant between New York City and Boston.

Since 1999, Witch Hazel Works has provided an exceptional locale for businesses to call home. It is a time tested establishment in the local community, dedicated to providing an unparalleled work and life experience, where history - steeped in craftsmanship and innovation- meets a reimagined, campus-like setting with exciting retail and commercial entities, opportunities, and modern world amenities.

For countless generations, inhabitants of this area have used the Witch Hazel Plant for a variety of medicinal and other more unique purposes. The Mohegans would use the y-shaped limbs from the bush for ‘dowsing,’ an ancient method for finding underground water. The Iroquoi used the plant as a tea to cure colds and coughs.

Later, after learning of it’s many uses from the Native Tribes, British settlers began distilling the plant and used the extract as an astringent for skin ailments. In 1866, Baptist minister Thomas Newton Dickinson wanted a new venture after making a fortune supplying uniforms to Yankee troops during the Civil War. People in the area often had a stand of witch hazel in their backyard, and a still to cook it down, bottle it up, and sell it. Figuring a consortium of small operators would add up to a big business, Dickinson opened a distillery. For over 100 years, the E.E. Dickinson company distilled and bottled Witch Hazel from this factory.

In 1999, the factory was purchased by new ownership with a vision for turning the defunct buildings back into a thriving hub for businesses and the local community. 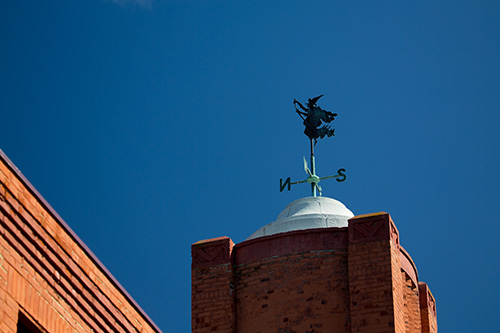 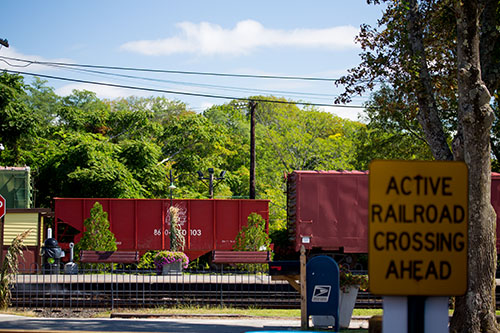 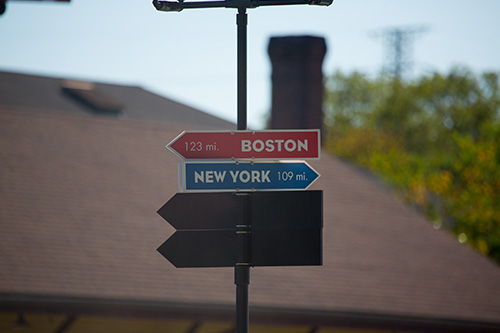 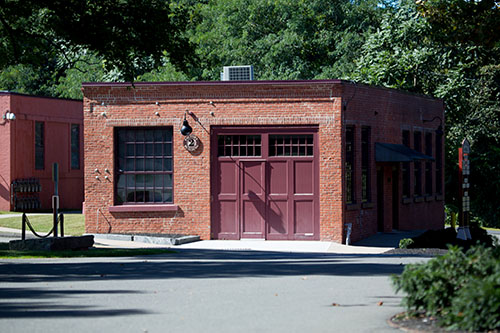 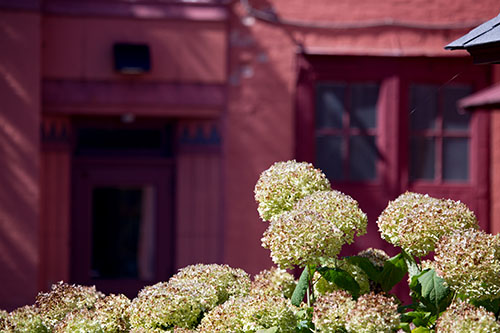 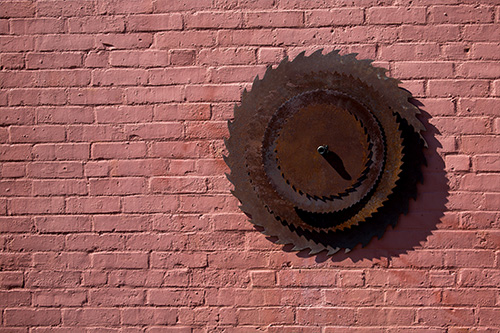 Witch Hazel Works is a centerpiece of the historic community of Essex, Connecticut and beyond. We take great pride in being a part of this community and providing a locale for businesses and organizations to thrive. Below is a list of some of the local affiliates and companies that call Witch Hazel Works home.  Coming Soon!!!

*Please feel free to call us at 1-860-662-4197, or email us using this form and we will respond asap. We appreciate your questions, ideas and feedback, Thank You!